ww2 rationing We thought we understood but 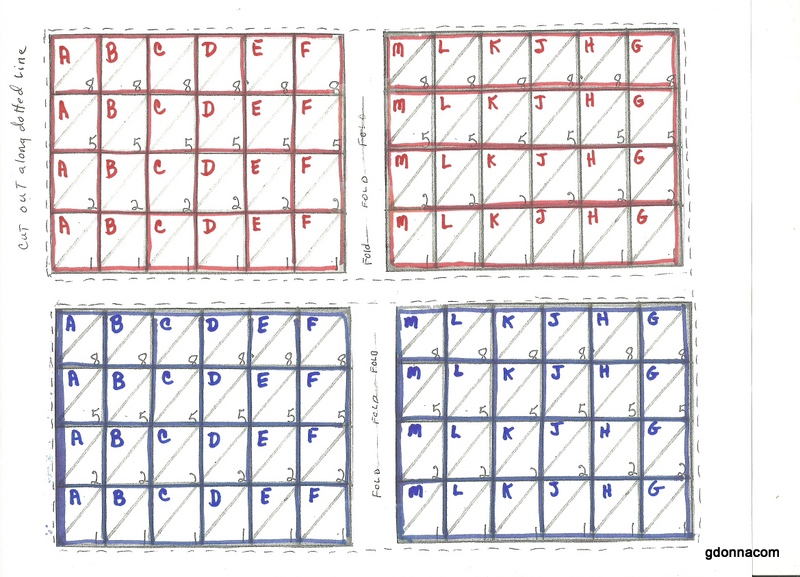 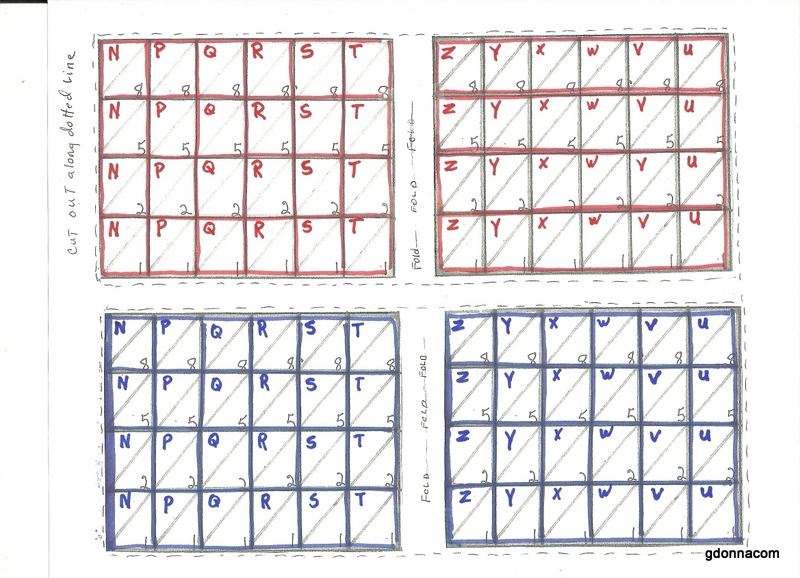 I made new ration books because the first ones were not correct. I went ahead and put all the letters in the book so we could cut out to where we are now. I wish we had started March the first and follow along as they did when the processed foods and meats began.

I never dreamed what a history trip that we would have to make to learn how to ration as they did during WW2.

We continue our in depth research at our public library. So here we are trying to make the way we live as much like 1943 as possible.
I started filling a notebook with research material and I have changed notebook sizes three times now, I may have to go to book two.

To ration as they did during WW2 does not have to be as complicated as I have made it. If my husband had not been as enthusiastic as he is we would probably just do food and gas rationing but he loves history and truly has a desire of knowledge about WW2 so he was “all in” and decided the one year journey.

Our first week was a bit intimidating and we would have sat down and discussed things over a few cups of coffee but our coffee is being seriously rationed so we need to concentrate on that cup of coffee.

When real ration stamps were issued people had to declare their pantry goods if those goods were on the ration list and the ration office would tear out their stamps to account for those goods. So we decided that anything in our pantry we would need to consider being the store and when we need to purchase something that is a ration item we have to count that item points. If it is sitting in our pantry on the shelf does not mean we can eat it. We must wait until we have the correct amount of ration stamps to use it.

Our first week has consisted of very simple meals.
Ration stamps are not money. People had to use ration stamps to be able to use their money on rationed goods.

Our first week using our red stamps.
We had 16 points each of red stamps which were used to purchase meat, oils, butter, lard, cheese and a few other things. Sixteen points may sound like a lot but it is not considering points are high and considering we cook almost everything from scratch. We need certain food items to cook with and to bake with such as cooking oils and butter. But we did not totally realize our affect of purchasing one pound of cheese.

Have to remove some of the meat here and that is two people for dinner.

We thought cheese would be good and we would cut smaller amounts. Using my husbands stamps, we purchased one pound of ground pork and dividing that into ¼ pound amounts. This removed 8 of his 16 stamp points. Then one pound of cheese removing his other 8 points. No more points for him. Then we chose 1 pound (which is 4 sticks) of butter out of my stamps, that was 8 points. Leaving us 8 points for the rest of the week. Hmmmmm, we should have not purchased the cheese. We should have purchased oil or more butter but cheese? What were we thinking? Now we know. So we decided to purchase 1 pound of organic lard. which we will use a little as possible to stretch it. The lard was 5 points leaving us three points to carry over or we can purchase liver cheese to make sandwiches if we choose. So for the last week we have been eating fresh vegetables that are in season.

Now we have our thinking caps on about our next purchases. We have realized that it will take us awhile to accumulate enough butter and sugar to make a dessert such as a cobbler or cake. We can purchase sweets at the store that are non rationed but those are processed. I think we will have to wait.

He wasn't doing very good with this game.

We have not watched television in three weeks. My husband packed them away. We have not had time to listen to the radio or read much of the newspapers. My husband did play a few solo card games while I was at the table sorting library clippings. I have been busy doing chores the old way, hanging laundry, hand washing dishes, sweeping and mopping and cooking from scratch. Yard work is being done the old way with a rotary push mower and hand snips. That is a challenge and my husband is getting very little help from me outside since it is taking all I can do inside. I feel it will settle a bit when I get the research book finished and the trips to the library slow down.

The bathtub baths have been the real challenge because we are older and getting down and especially back out is not easy. I try to imagine myself springing into and out of the tub by the end of this one year journey living in 1943 but we have now regressed to a stool in the tub.

Washing my hair is another challenge. No shower head means pouring water over my head with a cup. Putting away my shampoo and conditioner and using bar soap and vinegar is working better because I changed the amount of vinegar to one half teaspoon apple cider vinegar to one cup of warm water, toss around and then rinse. I am using dr bronners baby bar soap on my hair which is also being used to bathe, wash dishes as well as laundry. I started using a satin night cap while sleeping so I don't have to roll my hair as often, boy does that bring back memories.

I have used soap to wash my hair before, I have been washing dishes by hand for a long time, I have made my own laundry powder many times and I commonly hang out laundry but the difference is I have a choice and when it is raining I use the dryer, when there are extra dishes I sometimes put them in the dishwasher etc. Now we have to discipline ourselves and not use our appliances to help us out. When I was a young mother we did not have a washer and dryer and I washed clothes and baby diapers by hand and hung them out. That was a long time ago and doing laundry the old way was a lot better when I was younger and full of energy.

We have been eating fresh vegetables mostly because it is summer, boiled turnip roots, cooked squash and onions, peas and okra and potato salad to name a few.

We have been harvesting small amounts from our simple victory garden. This is Matt's wild cherry tomatoes. We made spaghetti with a nice tomato sauce. We had enough spaghetti for two days.

We have been eating non rationed fresh vegetables but know we need to stock our canned goods for winter.
My friend Catherine has been hard at it being Rosie the Riveter working outside the home as well as doing this rationing. You will find her over at: http://elsiesgranddaughter.blogspot.com

I am trying to scan articles and get them up but so far time has not allowed. I hope to have them up soon. Take care, Grandma Donna

Then there was soap