My mothers friend Fanny Bell was a soft spoken lady. I loved her small home and simple life. Fanny Bell was especially good at one thing, making egg custard pie.

I have mentioned Fanny Bell in several posts but I wanted to bring up this subject again. Sometime we need a reminder to help us get balance back in our lives, I know I do. 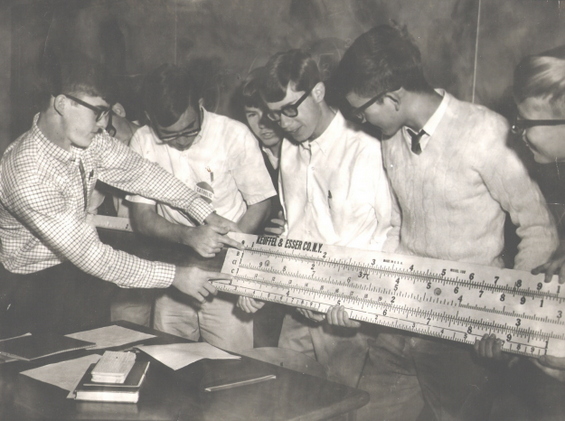 We live in a very competitive world now, I see it everywhere in many different ways. Personally I don't like it and feel it may be part of the evil in our world. The reason I feel this way is because it seems that we have been over the tipping point several times now. Everywhere people are trying to top the next person and I don't understand why.

This photo above reminds me of the time before competition became "competitive" .  In the past people did not seem to have that "me" focus but instead pulled together as a group.  They helped one another to achieve a goal.  They worked together as part of a solution.

Life is very short, even if we live 94 years as Fannie Belle did. At age 84 my father looked at me and asked a question and made a statement at the same time, “How did I get here so fast?”

We do not need to wait until something bad happens to make us slow down and realize that we don't need to waste our life trying to keep up with what other people do or to try to top what someone else does.

There is much work to do each day even if we live a simple life and in the past people understood that once our feet reach the floor each morning it is time to go to work. This could be in the home or out the door and off to work away from home.

Anyone that remained at home was just as busy as those that went off to work. There was plenty to do from cleaning to meal preparation, laundry, repairs, sewing and taking care of others. This still is the same today but many people have added television and social media and other modern things that eat away time like a forest fire.

In the past by getting up early and working a proper day there was more time with family, time to enjoy sitting out on the porch watching fireflies, time to tell stories and read books. People went to bed earlier and got the 8 to 10 hours of needed sleep or whatever Ma and Pa did that cause larger families back then.

In the past when a neighbor, friend or family became ill people seemed to have more time to step in and help one another. I feel that we could still do this if we had our lives more balanced. 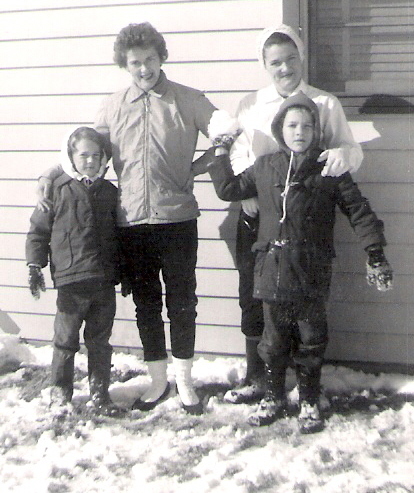 The old saying it takes a village to raise a child was true. Adults were just that and children were just that. We would not have put up with the nonsense of today.

If a child was doing something wrong in the neighborhood, they were marched right home to their parents, sometimes being held by the ear. Was that abuse? No!
Did the parents pitch a fit about don't dare reprimand my child? No! They said thank you and off they went to discipline their child.

Today, if we see a child doing something bad, where are their parents?

We hear so often now when an older person passes away, “We have lost another one from a great generation.”

Fannie Belle, was one of those that have gone from that generation. She lived through WW1, the Great Depression, WW2, the Korean war, the Vietnam war and so on. Our older generations understood loss and hard work and bad times and yet their spirit was kind and respectful and they helped others as it was part of everyday life.

Fannie Belle could move through the house with routine and have those pies sitting on the window ledge to cool as routine as making coffee and toast. What did she do with her pies? She like many women from that generation were ready to deliver a pie, cake, roast, soup, bread or warm hug anywhere and anytime there was a need.

Her house was the tidy small house that impressed me with simplicity. 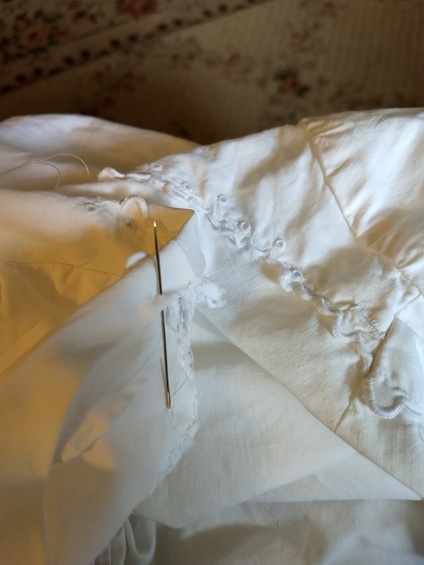 Ruth was a seamstress, She had a gentleness of a butterfly. Her very small home was built on a lot with a incline. There were wooden stairs up to a front porch. The house was narrow and the rooms went straight back. The porch went across the front of the house and there was a porch on the back of the house.

She had button boxes and fabric, lace and ribbons stacked around the main room where she did sewing in her small house. My memories are going through her button boxes and how she fluttered around the room pressing fabric on her ironing board and back over to the sewing machine. She had a tufted chair that she would sit in to hem garments. 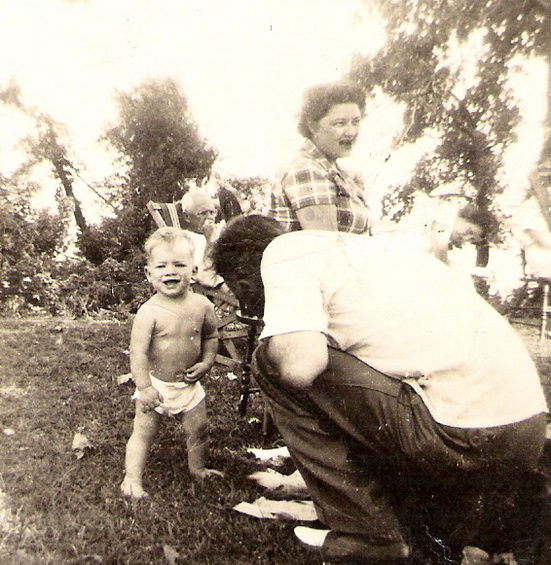 Children are like little sponges absorbing what is going on around them, or so they were back then and sadly now children are hyper and distracted. You know, that some of this is our fault that we have caused this distraction the children have today, by giving them modern electronics that can make them addicted. Many children don't know how to rest and just look around, listen and give their mind to imagine things.

Many years ago when my children were young I would sit my children on the floor with pots and pans while I cooked. When I was sewing, they would sit and play with toys or something that resembled what I was doing. Children played in the dirt outside and used their imagination and were creative in making forts, log cabins and mud pies.

When you think about it this was early training that sometimes we get dirty when we work hard. I know some days Charles and I look like we were making mud pies after gardening. Did children have temper tantrums and were they well behaved all the time? No, but those situations were handled differently than they are now.


Ruth and Fannie Belle were part of the great generation as well as Esther, Ora, Dicie, Nina, Lessie, Madge and Leona. All wonderful women that had old fashioned wisdom, they had talents that most people do not have today. Ora could make turtle soup and Nina was a very particular seamstress. She made home made clothing look like it had been purchased in a fine store. Esther raised nine wonderful children and could make biscuits from the bowl the flour was stored in.

What is your one thing you are good at? Is it a pie or cake, a pan of biscuits? Do you crochet or knit? Are you good at gardening? Maybe you make a wonderful casserole that everyone wants you to make when they come. Maybe you are organized or maybe people are drawn to you because you still say “Yes ma'am or no ma'am” when spoken to.

What is that one simple thing that you can do with ease? It does not have to be something that tops someone else, it is not some competition. My daughter loves my fresh cooked carrots, she says she just cannot make them taste like mine. So when I leave here for eternity, I know that my carrots will be missed by my daughter just as my Grandmother's green beans have been missed by our entire family.

You see, if egg custard pie and green beans can be so special that there was a whole lot more about these people. Fannie Belle and Ora had a gentle nature and the love that went with that food is what made it taste so good.

We must be aware that the things we do may affect others positively or negatively.

Fannie Belle and Ruth unknowingly affected who I am.  There are other people such as Esther that did not know that some of the most simple things she did, I remember today.  They did not know that I was paying attention, I was watching and I was listening.

Think about what you remember and those that said or did things that inspired you in some way or just something about them made you want to resemble them.

Ruth unknowingly set a child on a path to be creative and resourceful and now is…..